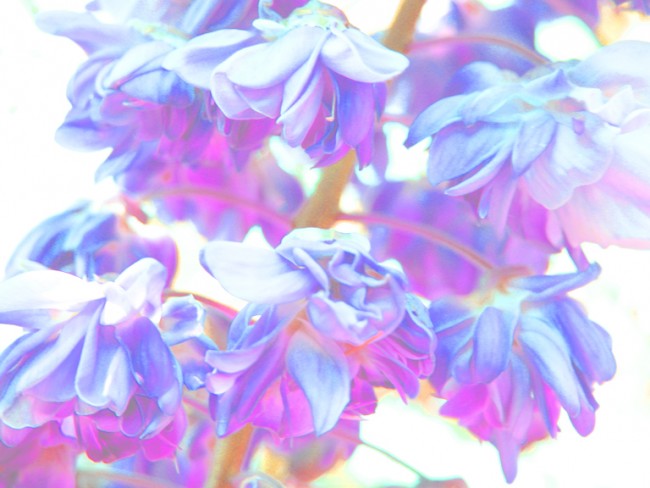 “What is the nature of reality?” a group of seers was once asked. They replied, “The Light you see everywhere diffused is the incarnation of Pure Mind”

The Path of the Heart and the Head

There are many paths that meet the varied needs of humanity, but eventually all paths lead to the same goal. These different paths can broadly be divided into the way of the heart and the way of the head. The past 2,500 year cycle, governed by Pisces, was par excellence the age of the mystic follower of the heart path, although there were many exceptions, particularly among those who came forth along the scientific line. The approach to the mystical path of the heart was through devotion to the teacher and the awakening of the heart, the center of love. The path of the heart provides the sure foundation for the path of the head, which is often a later development within the evolutionary cycle. Without the firm foundation of the heart, the lower mind can block out the light of the spiritual sun and become the “slayer of the Real”.

The path of the heart, being aligned energetically with the feeling nature, is often accompanied by transcendental experiences that can arise spontaneously. Here are a few individual examples:

“When I was ten or eleven years old and lived at Kamarpukur, I first experienced samadhi. As I was passing through a paddy-field, I saw something and was overwhelmed. There are certain characteristics of God-vision. One sees light, feels joy, and experiences the upsurge of a great current in one’s chest, like the bursting of a rocket.” Sri Ramakrishna (The Gospel of Sri Ramakrishna, p. 176)

Plotinus, a third century philosopher, came forth to reinvigorate and provide a living testament to the Platonic worldview. He showed in his life that the way of the head and the heart can be synthesised. Plotinus stated that he had a number of “enlightened experiences.” He wrote, “many times it has happened, lifted out of the body into myself, becoming external to all other things… beholding a marvelous beauty then, more than ever, assured of community with the loftiest order, enacting the noblest life, acquiring identity with the divine, stationing within it.”

An account of Walt Whitman’s mystical communing with nature was given by his friend, Dr. Richard Bucke. He wrote, “His favorite occupation seemed to be strolling or sauntering about outdoors by himself, looking at the grass, the trees, the flowers, the vistas of light, the varying aspects of the sky, and listening to the birds, the crickets, the tree frogs, and all the hundreds of natural sounds. It was evident that these things gave him a pleasure far beyond what they give to ordinary people… All natural objects seemed to have a charm for him. All sights and sounds seemed to please him. He appeared to like (and I believe he did like) all the men, women, and children he saw (though I never knew him to say that he liked any one).” (Walt Whitman, Dr. Richard Bucke 1883) 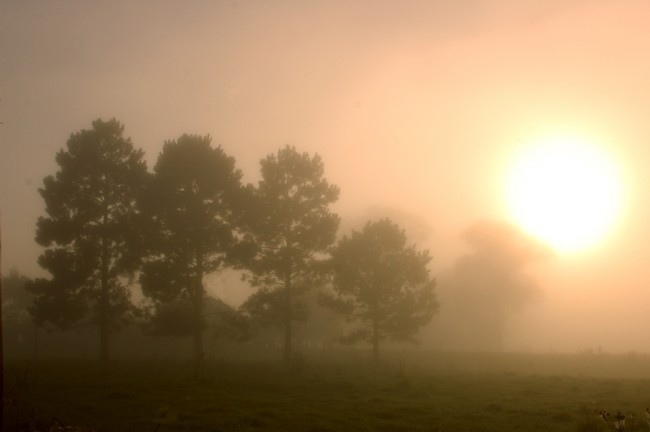 The path, no matter whether it is of the head or of the heart, leads eventually into a new and expanded state of consciousness, often called enlightenment. But it would be a mistake to view enlightenment as an end in and of itself for, in reality, it is the beginning of the endless way of liberation. The word enlightenment is defined as “to make luminous, to shine.” It is through the steady appropriation of light and the growing ability to let that light shine that the eventual transformation that is enlightenment occurs. The Vajrayana teachings of Tibetan Buddhism are thought to be some of the most advanced teachings on the steps – the ways and means – to enlightenment. The teaching provides steps to help the individual break through the walls of ‘ego-clinging’ and merge with the infinite expanse of consciousness wherein anything is possible.

In this brief discussion of the spiritual significance of light, perhaps it is fitting to conclude with the story of the Roman Emperor Julian, who arrived in Antioch in 362 AD to organize his campaign against the Persians. Julian was an ardent student of philosophy and religions, so he invited all the philosophers and wise men in the city to an audience. When they were all assembled, he asked them one question, “What is the nature of reality?” They conferred among themselves in serious whispers and after a while, nodding their heads in mutual agreement, one stepped forward and answered: “The Light you see everywhere diffused is the incarnation of Pure Mind.” Julian later wrote to his friend, “The Phoenicians, who from their sagacity and learning possess great insight into things divine, hold the doctrine that this universally diffused radiance is part of the ‘Soul of the Stars.'”