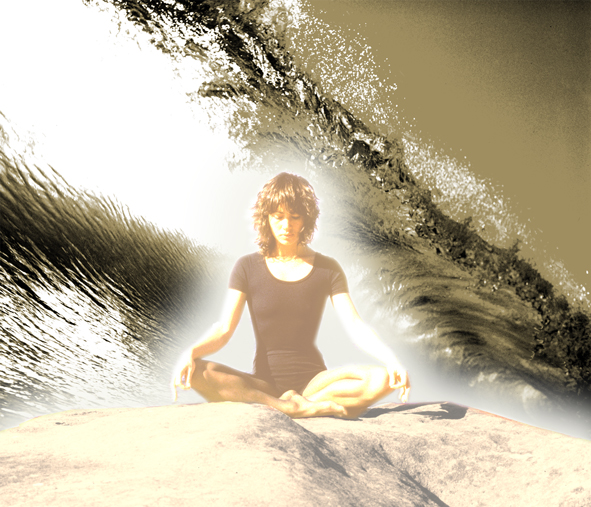 “After Jesus, the great initiate, left the Himalayas, he went to live in a monastery in Persia, where he was visited by one of the Magi. Here he perfected his healing powers and methods. He studied the mystery of silence, he learned to silence his nature by holding his vibration in such high frequency that it could create and electrical wall and prevent any unwanted impressions from reaching his mechanism.” 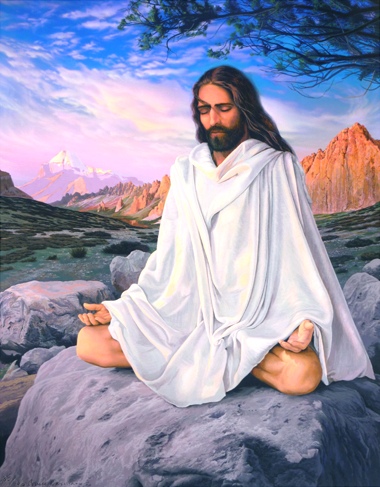 There is a beautiful accord between the teaching of Jesus Christ to enter the “kingdom of God within you” and the teachings of yoga set forth by Lord Krishna in the Bhagavad Gita to restore King Soul, the reflection of God in man, to its rightful rulership of the bodily kingdom, with full realization of the soul’s godly states of consciousness. When man is settled in that inner kingdom of divine consciousness, the awakened intuitive perception of the soul pierces the veils of matter, life energy, and consciousness and uncovers the God-essence in the heart of all things.

He dwells in the world, enveloping all – everywhere, His hands and feet; present on all sides, His eyes and ears, his mouths and heads;

Shining in all the sense faculties, yet transcending the senses; unattached to creation, yet the Mainstay of all; free from the gunas (modes of Nature) yet the enjoyer of them.

He is within and without all that exists, the animate and the inanimate; near He is, and far; imperceptible because of His subtlety.

He, the Indivisible One, appears as countless beings; He maintains and destroys those forms, then creates them anew.

The Light of All Lights, beyond darkness; Knowledge itself, That which is to be known, the Goal of all learning, He is seated in the hearts of all.

2 Responses to Meditation – The Ocean of Being