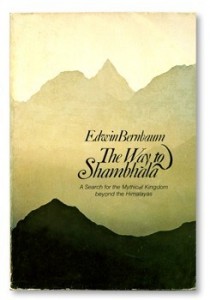 50 Responses to The Way to Shambhala…