“Nothing happens and it keeps on happening forever.”
Professor Brian Cox 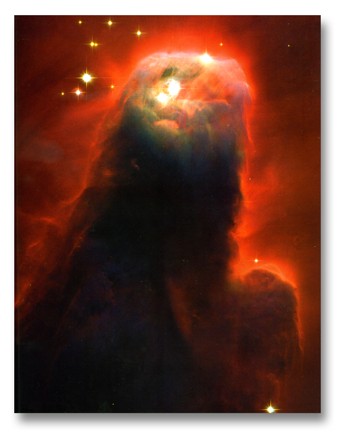 As a young boy attending school, I would arrive at assembly in the mornings and as everyone found their way to the classrooms I’d meander down to a nearby lake, find myself a comfortable spot under a tree and read books of my choosing, or just dream the day away until classes finished. It wasn’t that I didn’t like school so much rather I just found it dreary and a waste of time, as well I had my own views as to what I really wanted from education and it certainly didn’t fit in with the program that the school system offered at that time. Had there been a Rudolf Steiner school around then I would have enjoyed the process and certainly if I had a teacher the likes of Professor Brian Cox, I wouldn’t have skipped a class – unless the surf was really great.

Now, given the chance, I’d probably pick up my camera again to film his next series, although that’s not likely to happen – well, dreams do come true – so they say. It would be hard to better the images in Wonders of the Universe – they are beautiful beyond words, and the light – incredible images of Brian disappearing into the light on so many occasions. What a transition – certainly beats walking through doorways with a fake laughter soundtrack that reached epic proportions in early television sitcoms and still prevails today.

If you are seriously interested in what makes your brain and heart tick in unison with our expansive universe this is the program for you. Brian Cox’s presentation skills are captivating and dealing with such a mammoth task as explaining the Wonders of the Universe makes these programs not only beautiful viewing and easy to understand but absolutely inspirational. Buy the series – you wont be disappointed. It’ll be the best twenty-five bucks you can spend on a movie – four movies. 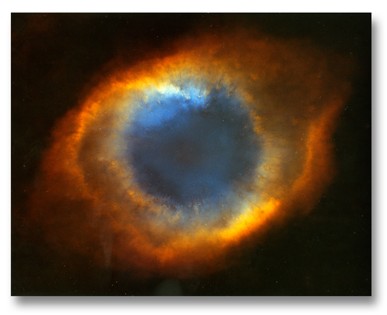 Who are we? Why are we here? Where do we come from? These are among the most enduring and profound questions we can ask, and it is an essential part of human nature to want to find the answers

We can trace our ancestry back hundreds of years to the dawn of humankind, but in reality our story extends much further back: it starts with the beginning of the universe.

Our universe began 13.7 billion years ago, and today it is filled with over 100 billion galaxies. Each containing hundreds of billions of stars and a breathtaking array of wonders.

In this ground breaking new series Professor Brian Cox tells the epic story of the universe and shows how its story is also our story.

Brian Cox seeks to understand the nature of time. From an extraordinary calendar built into the landscape of Peru to the beaches of Coast Rica, Brian explores the cycles of time, which define our experience of life on Earth. But even the most epic cycles of life can begin to compare to the vast expanse of cosmic time. Just as the Earth orbits the Sun, the solar system orbits the entire Milky Way Galaxy in a cycle that takes a staggering 250 million years to complete.

In his second stop in his exploration of the Wonders of the Universe, Professor Brian Cox goes in search of humanity’s very essence to answer the biggest question of all: what are we? And where do we come from? This film is the story of matter – the stuff of which we are all made. Brian reveals how our origins are entwined with the life cycle of the stars. But he begins his journey here on Earth

Professor Brian Cox takes on the story of the force that sculpts the entire universe – gravity. It seems so familiar, and yet gravity is one of strangest and most surprising forces in the universe. Starting with a zero gravity flight, Brian considers how much of an effect gravity has had on the world around us. But gravity also acts over much greater distances. It is the great orchestration of the cosmos.

In the last episode of Professor Brian Cox’s epic journey across the Universe, he travels from the fossils of the Burgess Shale to the sands of the oldest desert in the world to show how light holds the key to our understanding of the whole universe, including our own deepest origins. But first we need to understand the peculiar properties of light itself 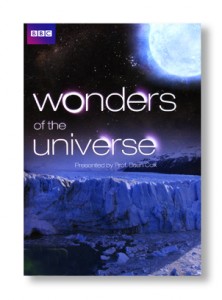 If you want to go deeper into Brian’s work and life, this blog is great. Gia Millinovich is, in her own words, “an American ex-pat, a science groupie and professional dork”. She is also a TV presenter, photographer and is married to Professor Brian Cox. Intelligent, witty, funny.

This entry was posted in Movies, Space. Bookmark the permalink.