Receiving a new Harold Budd CD in the mail is one of the greatest gifts that I could wish for and today a new album by Robin Guthrie & Harold Budd – “Bordeaux” arrived like a breath of fresh air. When the first astronauts travelled into space they were allowed to take one tape of their choosing with them. If I was heading to a desert Island – a different kind of space I would take “Plateaux of Mirror” by Brian Eno and Harold Budd. Originally when we were looking for music to accompany a very meditative film sequence of the water ways of Kashmir, as part of a film on the Kumbha Mela festival in India, it was suggested that I listen to Brian Eno’s music and “Plateaux of Mirror” fell into my hands – I still have the original vinyl. It was during the Ambient years when Brian brought together various artists to release on his Opal label. The music produced was classical in a contemporary sense and Budd was amongst the artists. When I was eight years old I had the opportunity to learn piano however, after just two lessons I ended back on the streets and never continued. To this day it is one of my few regrets. In listening to Harold’s music I feel redeemed – for his hauntingly beautiful piano is something I would have aspired towards had I continued with those lessons. After the silence, is Budd, and when I am in the mood to drift off he is there. Should the sound of space be anything like Harold Budd’s music then certainly it is something to look forward to and embrace – it will open your heart and quieten your mind. 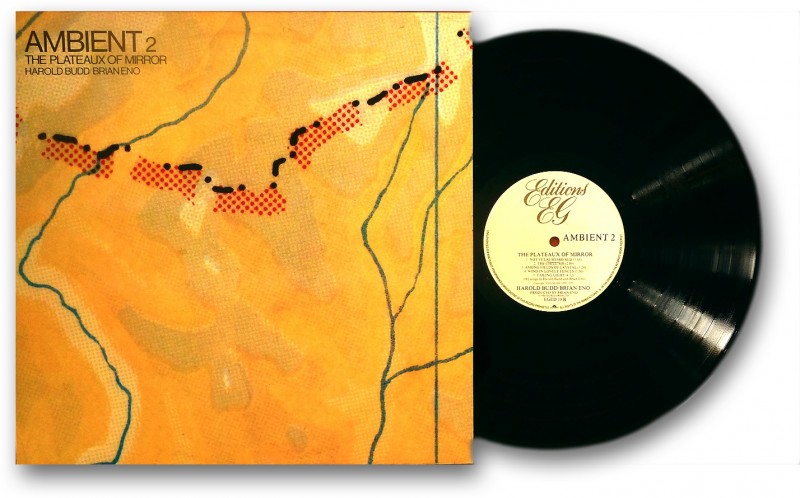 Moments of silence – In the Mist

The two latest albums from Harold Budd are “Bordeaux” a co-production with long time friend Robin Guthrie and “In the Mist” a solo album. “In the Mist” is classical Budd. It’s a masterful piece of music. There is a small group of musicians around today who understand the subtleties of sound – they are all connected and Harold Budd is one of them. What I am particularly attracted to is the space between the notes – at times it seems to be infinite and yet it’s probably just a few moments. The masters of yoga always mention that its not the in-breathing or out-breathing that creates the “stillness” but the moments in between – the silence and stillness that prevails when neither breathing in or out. Brian Eno once said that it’s not so much what you put in the music but what you leave out. Budd, like no other creator of such sounds today does not leave things out – it’s as if he has a direct link to another plateau that he resonates with. When you listen to his music, particularly this album, “In the Mist”, you are taken to that place he in coming from – although it may not be for everyone, it is a beautiful space and sooner or later we will all reach it. Your inner being becomes perfectly still and you hear who you are. Harold Budd’s music is a pathway to that. In an interview with Paul Tingen some time ago Budd was asked whether he was a “meditative person” given the nature of his music. “After a moment of silence, he muses; “I don’t meditate. I know that my music is very introverted, but to be honest, it’s all I can do. I can’t do any other type of music. I’m not a pro. I couldn’t do covers. I’m actually hopeless at music, except for this narrow niche. And so that’s all I do. It simply comes out that way, I can’t help it.”

Thank you Harold – for being who you are. 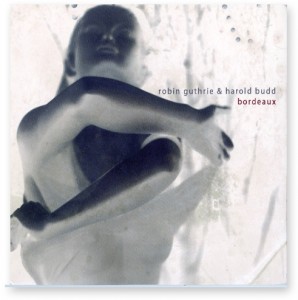 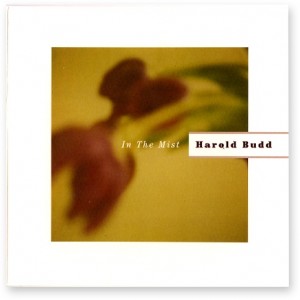