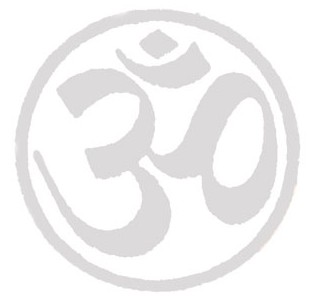 A fellow meditator once asked me, out of the blue, what was my understanding of the AUM. I had this immediate expansive reaction as if my entire being had become unlimited space. Being so absorbed into that all encompassing space and in the mental silence I was unable to respond to him. In reflection, intuitively, the question was answered.

Now when I think of the power of words and what they convey from an inner meaning, I realise that it is not so much the intellectual, or mental aspect that needs knowing, but the act of practising regularly the sounding of the sacred word.

Intuitively there is a recognition and through the practise of regular use that recognition becomes clearer and eventually we realise that we are the word. That we are the sacredness within the word. A fragment of a stupendous field of life that is all encompassing.

In our minute selves we express that divine life through all that we are. The sounding of the AUM allows pure spirit to transform and manifest the divine in our lives and align us with the sacred in all life.

When all the sons of men have demonstrated that they are also Sons of God, the Cosmic Son of God will likewise shine forth with increased intensity and glory. The great initiate Paul, had a vision of this when he said that “the whole creation, groaneth and travaileth in pain waiting for the manifestation of the Sons of God.”

The AUM is the word of glory, and is the Christ in us, the hope of glory.

The word when rightly apprehended causes the second, or Christ aspect of divinity to shine forth resplendently.

It is the sound, which brings into manifestation the incarnated soul (macrocosmic and microcosmic), the ego, the Christ and causes the “radical Augoeides” (luminous body) to be seen on Earth.

It is the word, which is the release of consciousness and when correctly understood and used, releases the soul from the limitation of form in the three worlds.

Through its use, man arrives at a realisation of:

His own essential divinity

The purpose of the form – taking process.

The constitution of nature and of those forms.

The reality of consciousness, or the relation of the divine self or spirit to the form, its polar opposite. 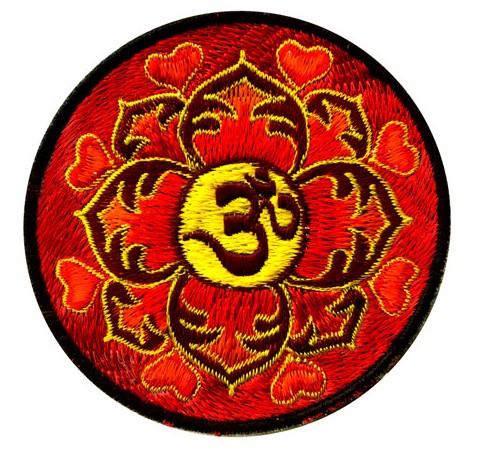 Through the sounding of the Word and through reflection upon its meaning, the Way is found.

In the early stages of meditation work, the word is sounded audibly, while later it is sounded inaudibly. In the sounding of the AUM is the unconsciousness training for the dual work of spiritual creation. Hear with the brain the soundless sound of AUM.

The soul is to be known as light, as the revealer, whilst the spirit aspect will later be recognised as sound.

“If we look and see, listen and hear we will come to recognise and know the sacred word is everywhere, in everything and everyone”.

The Light of The Soul

The Sound (or word), that which it denotes (the object) and the embodied spiritual essence (or idea) are usually confused in the mind of the perceiver. By concentrated meditation on these three aspects comes an (intuitive) comprehension of the sound uttered by all forms of life.

This is one of the most important sutras in the book, and holds the key to the object of the entire meditation process. This is to reveal or unveil to the perceiver or spiritual man, the true nature of the self, the second aspect, and the correspondence to the second aspect in all forms of sub-human life, as well as to put him on rapport with the second aspect in all superhuman forms. Thus it concerns the subjective side of all manifestation and deals with those forces, which in every form constitute the consciousness aspect, which concerns the Christ or buddhic principle and which are the direct cause of objective manifestation and the revelation of spirit through the medium of form.

This is the AUM. First the breath, then the word and all that is appeared.

Just as long as the great Existence who is the sum total of all forms and all states of consciousness continues to sound the cosmic AUM, just as long will the objective tangible solar system persist.

2 Responses to The Sacred Word