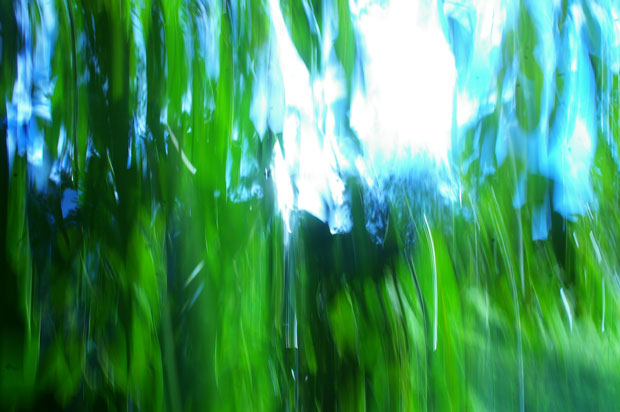 When I was a young boy going to school at Saint Edwards Christian Brothers College in Gosford I would attend roll call every morning in the assembly ground. Afterwards, as other students wandered into their classrooms, I quietly made my way to the nearby lake which was surrounded by lush trees – and stay there for the remainder of the day, propped up against a tree reading books.

In the early seventies, along with John Witzig and David Elfick, we started the first surfing newspaper – Tracks – and a regular feature was book reviews. Every month in the mail we would receive new releases from publishers for review. It was always an exciting moment to open the mail and see the various titles. On one occasion, Peter Tompkin’s book, The Secret Life of Plants jumped into my hands. To this day I can’t remember others titles that arrived during those heady first few years of publishing, but The Secret Life of Plants was a fascinating read and remained in my mind. Over the past few months I have been reading it again. A lot has happened since then and now.

I also managed to keep a select number of vinyls from that time, records and music concert reviews being another popular segment in the paper. One of the titles was Stevie Wonder’s Journey Through The Secret Life of Plants – an album I treasure along with a few Dylan and Neil Young albums.

The Secret Life of Plants was a momentous publication of its time, bringing to the public’s attention the idea that plants were, well, more than just plants – they had feelings and intelligence. Tompkins gives numerous examples of this in his incredibly detailed and well-researched book.

At the time the new economic order was in full swing and with the scent of prosperity in their pockets, the government of the day (then and now) along with big business were shifting into fast-forward exploitation of the forests, mining the beaches and as well as supporting the whaling industry – anything to make a dollar. It was appropriate and necessary that Tracks make a stand and we became proactive in the moratoriums to stop the excessive rape of our natural heritage.

There couldn’t have been a better time for Tompkins groundbreaking book, and the revelations it encased, to be released.

As a boy living in the inner city suburb of Redfern surrounded by concrete, I would often find my way to a nearby park with incredibly large, old trees. I felt at home there and with my grandfather who grew flowers on a small patch of dirt. The seed was planted for what would become an important part of my life.

The natural plant kingdom has always had a magnetic appeal and attraction for me – now as I write I am surrounded by trees and country and books. The sound of birds and the rustle of leaves welcome my day. From the seed planted all those years ago, I now think what a privilege it is to be in this pristine environment surrounded by the various kingdoms of nature and what they offer all of us.

In the introduction of Tompkins book he reminds us that, “of the 250 billion tons of food we consume each year the bulk comes from plants” – a basic requirement for our survival on this planet.

I am also an admirer of the aboriginal culture of this country and how for thousands of years before the plundering by the white invasion and settlement, they lived in harmony with nature and understood the plant and animal kingdoms far better than most people today. A tribal elder, Bob Randall says, “Everyone needs a connection with the land. Through the land you connect with all your other family members. Trees are our family too. On my travels I meet lots of trees I don’t know, as well as lots of people – but they are all extended family.”

Tompkins book covers a lot of territory, even by today’s standards, and is just as important now as when it was first released in 1972 – probably more so now considering the increased demands placed on our environment by our burgeoning lifestyle. It is essential reading for those in power who make decisions on behalf of the natural kingdoms and our place in them. Like Rachel Carson’s classic Silent Spring, it brings to our attention aspects of the natural world that are unknown to most and overlooked by the majority. 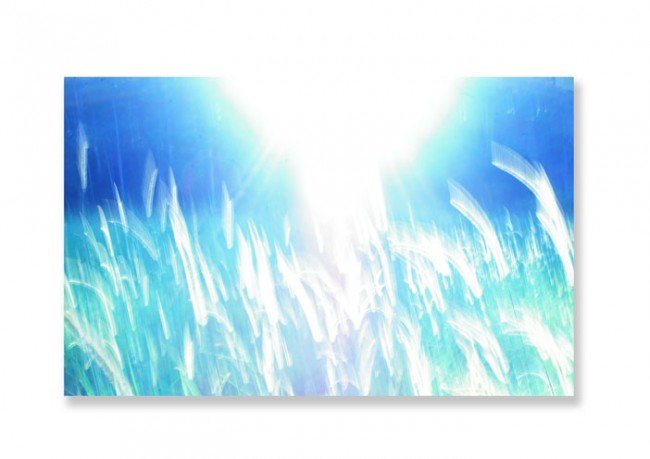 It is our responsibility as custodians of this planet to seek out the knowledge and learn to live in harmony with nature rather than dominate and destroy the natural world for our own benefit… It is essential that we create balance and harmony, which is the natural order that exists in the plant kingdom. Every cell in our body is dependant upon the plant kingdom for its survival and growth.

The Secret Life of Plants not only covers the incredible diversity and uniqueness of the plant kingdom but also details how scientific research and discoveries reveal the inner world of energies and life that moves through plants and how receptive and sensitive they are towards the human kingdom, supporting as they do the very basis for our biological existence, but more importantly, supporting higher qualities until now unrecognised in the expansion of our awareness and consciousness to the greater whole of existence.

The Secret Life of Plants
By Peter Tompkins and Christopher Bird 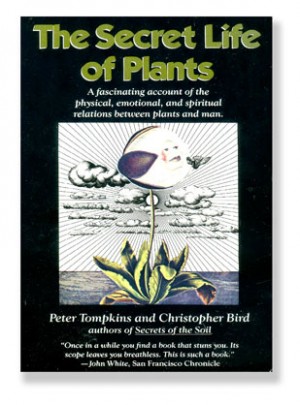 The singing plants of Damanhur